TOM BELL is an actor and comedian based in London.

Tom has shown his comic versatility across a huge range of projects. He is one of the main performers on the BBC’s flagship satirical comedy show “The Mash Report”, was the lead in the latest series of Project Greenlight, alongside Matt Damon & Ben Affleck, for HBO and recently starred alongside Keira Knightly in “The Aftermath”.

Other credits include “This Way Up” (Channel 4/Hulu), “Lovesick” (Netflix), “Ill Behaviour” (BBC) as well as two Star Wars films: “ The Force Awakens” and “Solo”
He is also one of the creators and performers of the huge hit Edinburgh Fringe show “Knightmare Live” which transferred to London’s West End and continues to tour.

His acting agent is Becky Williams at Hatch Talent https://www.hatchtalent.co.uk/tom-bell
His voice over agent is Sue Terry Voices https://www.sueterryvoices.com/artist/tom-bell 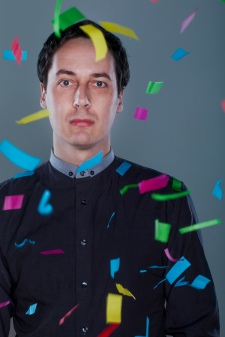 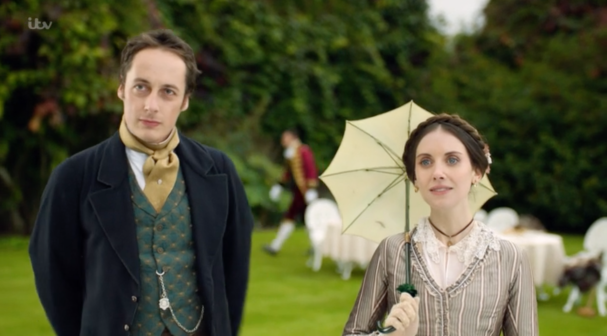 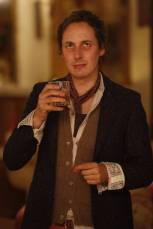 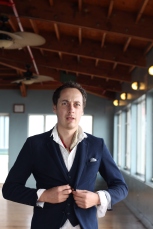 pretending to have a magazine shoot 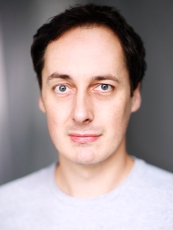 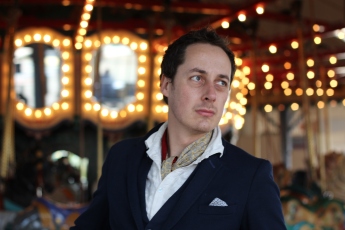